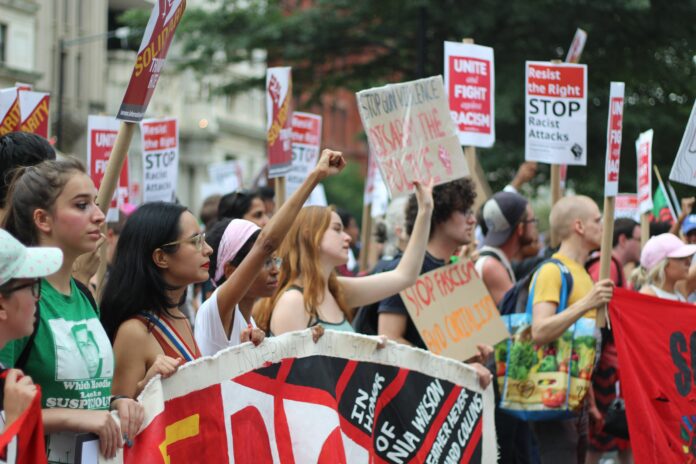 A lot is happening in the world right now. People are protesting on the streets and doing what they can to fight racism. To stand up.

I myself have felt compelled to join the battle and do what I can to be a white ally. And even though I don’t have all the answers and believe that the solution needs to come from above, here is a list of things I have done/am doing/will do to contribute what I can.

Learn about the basic concepts that affect this issue

In order to understand what’s going on it’s important to educate yourself. I find that watching movies, tv shows or documentaries is a great first step to learn more about it. And I find that it also helps to provoke a certain ‘feeling’ about the issue. So it doesn’t just stay a mental thing, but it’s actually absorbed by your emotional centre.

If you prefer reading books over watching a movie, here are a few good suggestions:

There are 2 reasons to add a few of these accounts to your News Feed:

Here are my suggestions:

Watch TED-talks on the subject

Here’s a great list already by TED. I recommend watching these on Youtube so the algorithm will suggest your even more talks to watch.

Don’t stay inside your bubble

This is very important. It’s easy to stay in your bubble, talk to likeminded people about how awful racism is and feel good about yourself because you’re not racist.

But it’s only when you talk to people who disagree with you, that you have the opportunity to show them a different perspective … but you need to be willing to see their perspective first. Which is very difficult!

Point it out when people are being racist

You’ve heard it before … if you see/hear something that’s racist, speak up. Let the person know that what they said is not ok. I’ve always found that doing this in a kind way is more effective than shaming someone, but of course, I have the privilege that I’m not personally offended.

Depending on who your friends are and where they are in their own process, it might be easiest to start by watching on of the above movies together. And then have a conversation about it.

Explain racism to other people

I often find that a lot of these conversations with people who don’t get it can be solved by explaining the issue you’re trying to defend. There’s no point in having a discussion about implicit bias or institutional racism if the person you’re talking to doesn’t fully understand what it is, or the magnitude of it.

So I like having a few ‘easy to understand’ clips on hand (the same ones that I used above to educate myself). And I share them with people if I feel that a discussion is taking place where we’re just not understanding each other.

Don’t underestimate what you can accomplish by speaking out on social media or sharing a piece of content help educate others.

I’ve been messaging large corporations and ad agencies on social media to ask about their diversity policy. I mention one of their latest ad campaign where there’s a lack and ask them if it’s something they take into account.

Now, one message might not make a difference, but if this happens a couple times, it might get sent to management and they will consider it in their next campaign.

If you see a comment, every platform has an easy way to flag and report it. And even though they might not remove it, at least you’ve given a signal that it’s important for you. And if enough people do this, they might reconsider their policy.

Any organisation that is fighting for something needs money. I personally believe that it’s better to support larger organisations that are working an a broad level and are taking steps to change things in a big way (like lobbying to change laws). Simply because I think that’s the most effective.

Organisations that I’ve donated to are:

One of the biggest things you as an individual can do is vote for politicians than can create actual change from above. And that are willing to. So do some research beforehand, listen to what they say and ask them about their stance on racism. Then vote. 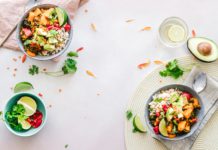 Why I store my clutter

i’m human after all!